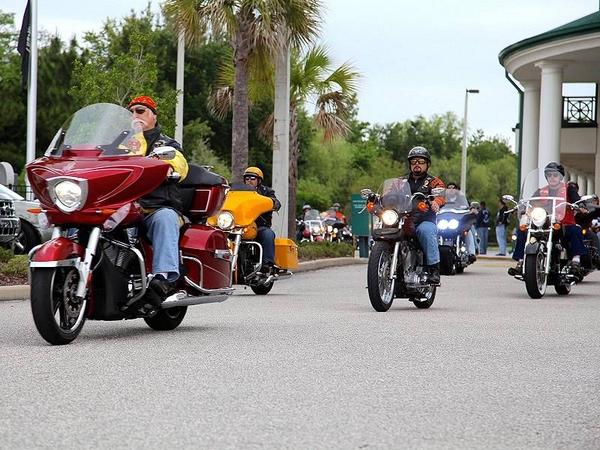 Law Enforcement Memorial ride to help the blue knights Chapter 22 of Flagler County raise money for the charities we support.

Those who helped make this event a success included the Flagler County Sheriff’s Office, the Flagler Beach Police Department, Commissioner Hanns and Flagler County, the law firm of Rue and Ziffra, the many companies and organizations that donated gifts and money, the Blue Knights and specifically Chapter 22. And the Blue Knights want to thank those mentioned and all who rode on this event.

We should all take the time to honor those officers that serve us and not forget the many lives lost each year in service to us all.