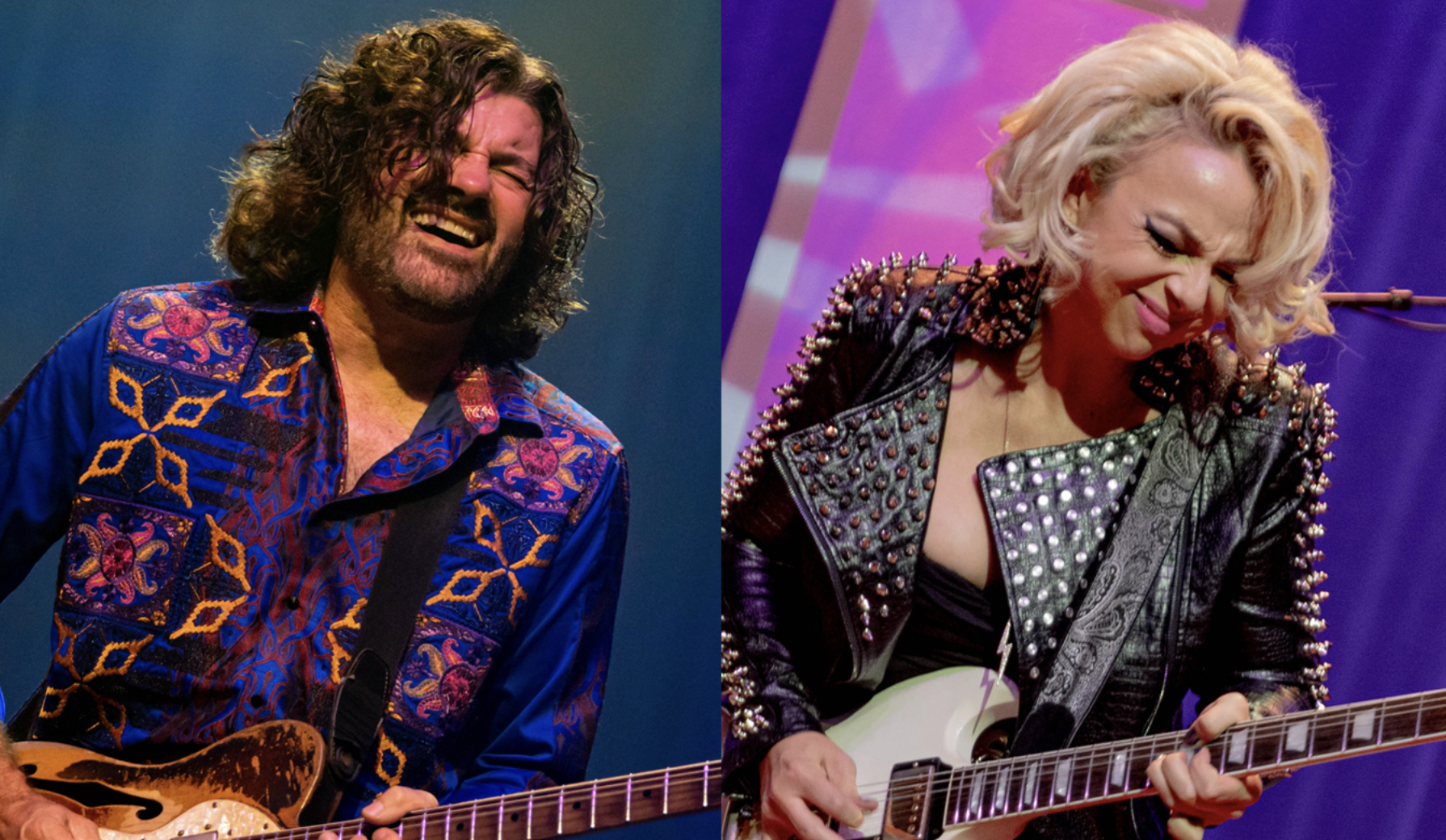 Following their unforgettable appearance together at the historic Ryman Auditorium in Nashville, TN last November…the excitement of which is captured HERE in this Elmore Magazine review...Tab Benoit and Samantha Fish bring their distinctive and powerful brand of Americana roots and blues to fans on their first ever co-headline tour.

Tab Benoit is a Grammy nominated singer, songwriter and guitarist who has built a remarkable 30+ year career on the foundation of his gritty and soulful Delta swamp blues.  He earned 5 Blues Music Awards, including BB King Entertainer of the Year (twice) and been named one of the 30 Best Blues Guitarists in the world today by Guitar World.  Over the course of 6 albums and a tireless tour schedule.

Samantha Fish has quickly ascended from one of the most promising young blues performers on the scene to a stage savvy, multi-talented performer and songwriter who expertly works in elements of everything from rock to funk to raw country blues. Fans can count on a full set from both Tab and Samantha, two artists who make it their mission to give all they have on stage and leave nothing behind!