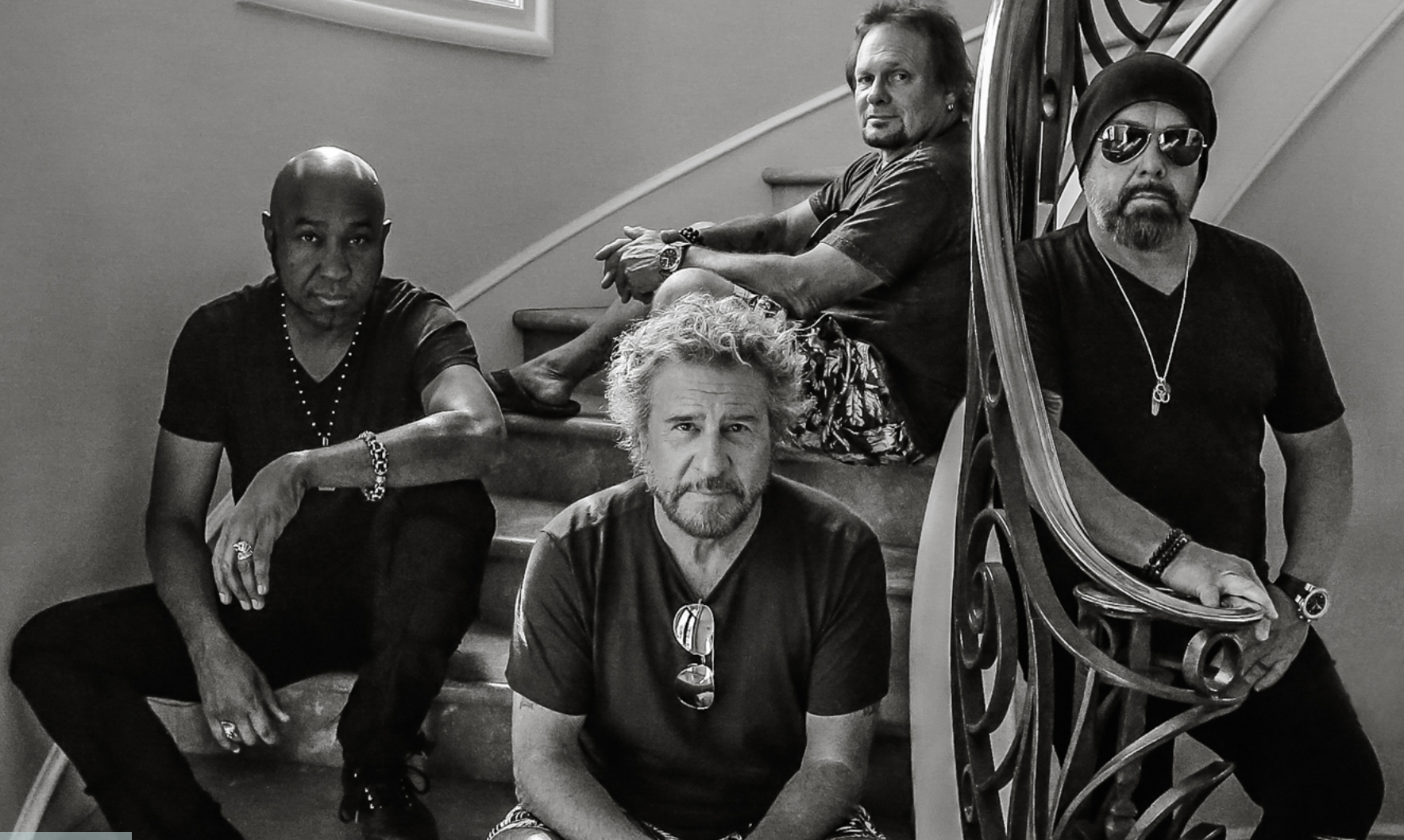 For almost forty years, Sammy Hagar has been one of rock music's most dynamic and prolific artists. From breaking into the industry with the seminal hard rock band Montrose to his multiplatinum solo career to his ride as the front man of Van Halen, the “Red Rocker” has set the tone for some of the greatest rock anthems ever written with songs like "I Can't Drive 55," "Right Now," and "Why Can't This Be Love."  He’s earned the highest respect of the music industry with a Grammy Award and induction into the Rock and Roll Hall of Fame alongside Van Halen and is currently on his fourth platinum run with the supergroup Chickenfoot.  Along his journey, Hagar has also become a dedicated philanthropist, a New York Times best-selling author and auspicious entrepreneur.

His debut album with The Circle, Space Between, entered the U.S. Billboard 200 chart at #4 on May10, 2019 and debuted at #1 on four Billboard charts, including #1-Top Album Sales, #1-Top Rock Albums, #1-Hard Rock Albums and #1-Independent Albums. The band toured throughout 2019 in support of the album, earning universal praise from fans and critics alike. The Circle kicked off 2021 with the release of Lockdown 2020, an album collection of their massively popular Lockdown Sessions featuring raw and raucous compact covers of classic hits that they'd jammed to backstage, but never planned to record. Recorded remotely by each band member during the Covid-19 stay-at-homes, the digital music videos which include hits like The Who's "Won‘t Get Fooled Again, ”Bob Marley's "Three Little Birds," AC/DC, "Whole Lotta Rosie" and David Bowie's "Heroes” had already reached an online audience of more than 30 million before the album’s release.