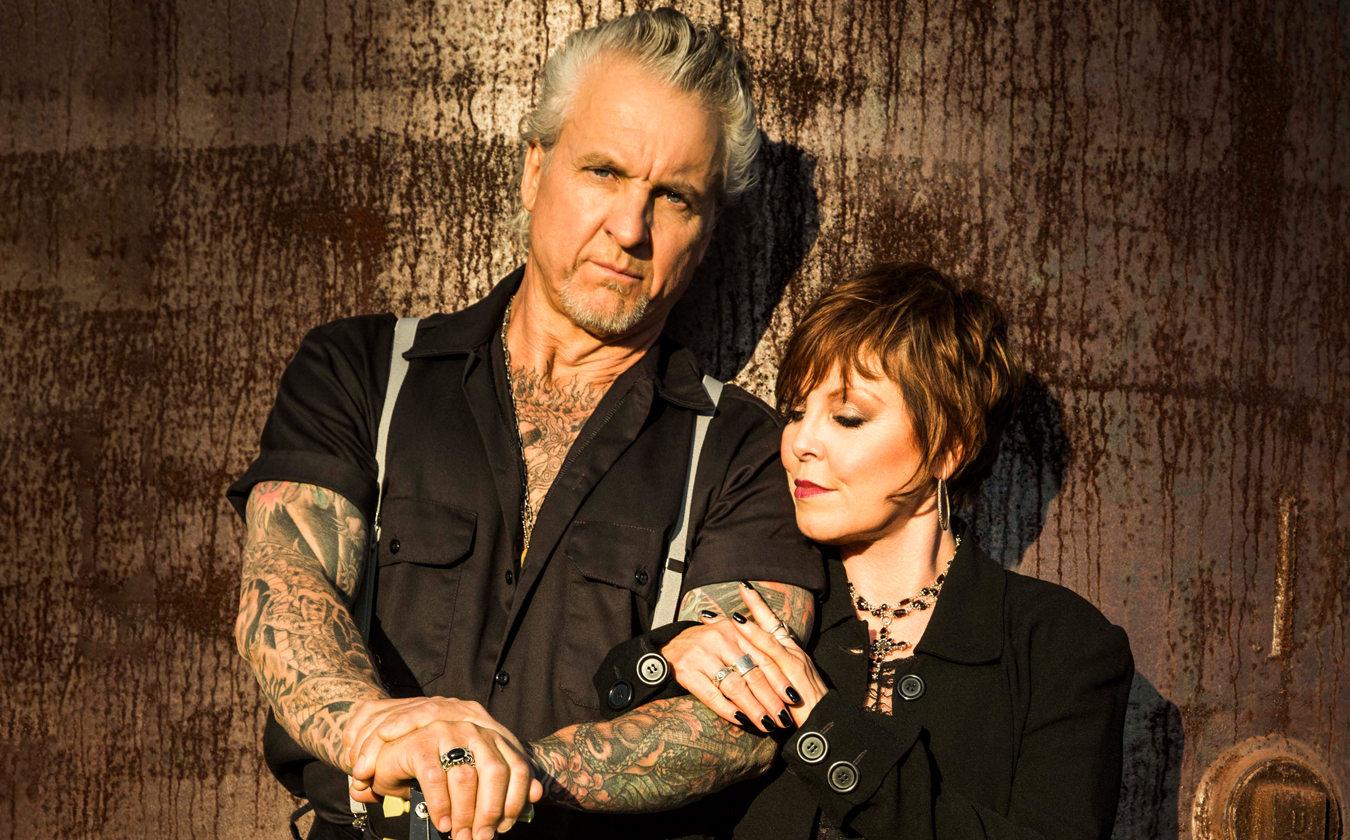 Pat Benatar’s staggering vocals and take-no-prisoners attitude, along with Neil Giraldo’s trailblazing artistry as a guitarist, producer and songwriter forged the undeniable chemistry and unique sound that created some of rocks most memorable hits including “We Belong”, “Invincible”, “Love Is A Battlefield”, “Promises In The Dark”, “We Live For Love”, “Heartbreaker” and “Hell Is For Children”.

Together they have created two multi-platinum, five platinum and three gold albums, as well as nineteen Top 40 hits. They have sold over thirty million records worldwide and have won an unprecedented four consecutive GRAMMY® awards. Their rock and roll love affair has endured for more than three and a half decades. Pat and Neil continue to tour, selling out concerts everywhere. Their chemistry will undoubtedly be thrilling music fans forever.

Countless musicians of far lesser accomplishment have probably made similar statements regarding their own personal creative process, but when the confession comes from John Waite – whose been successfully writing, recording and performing some of the most listenable, enduring and appreciated popular music for more than 35 years – one cannot help but both recognize and marvel at the shimmering legacy of this British born rock star.

The ride began when Waite was tapped as bassist and lead vocalist for the Babys who rocketed to Top 20 chart positions with a pair of infections hits, “Isn’t it Time” from the band’s sophomore LP, Broken Heart in 1977 and the monster ballad, “Every Time I Think of You” off 1978’s Head First. But it was the album’s rhythmically aggressive and seductive title track where fans got their first glimpse of the authentic John Waite, a no-holds-barred rock n’ roll performer devoted heart and soul to live performance and making sure every fan in the audience left the concert hall just as elated and exhausted as the band they’d paid to see.