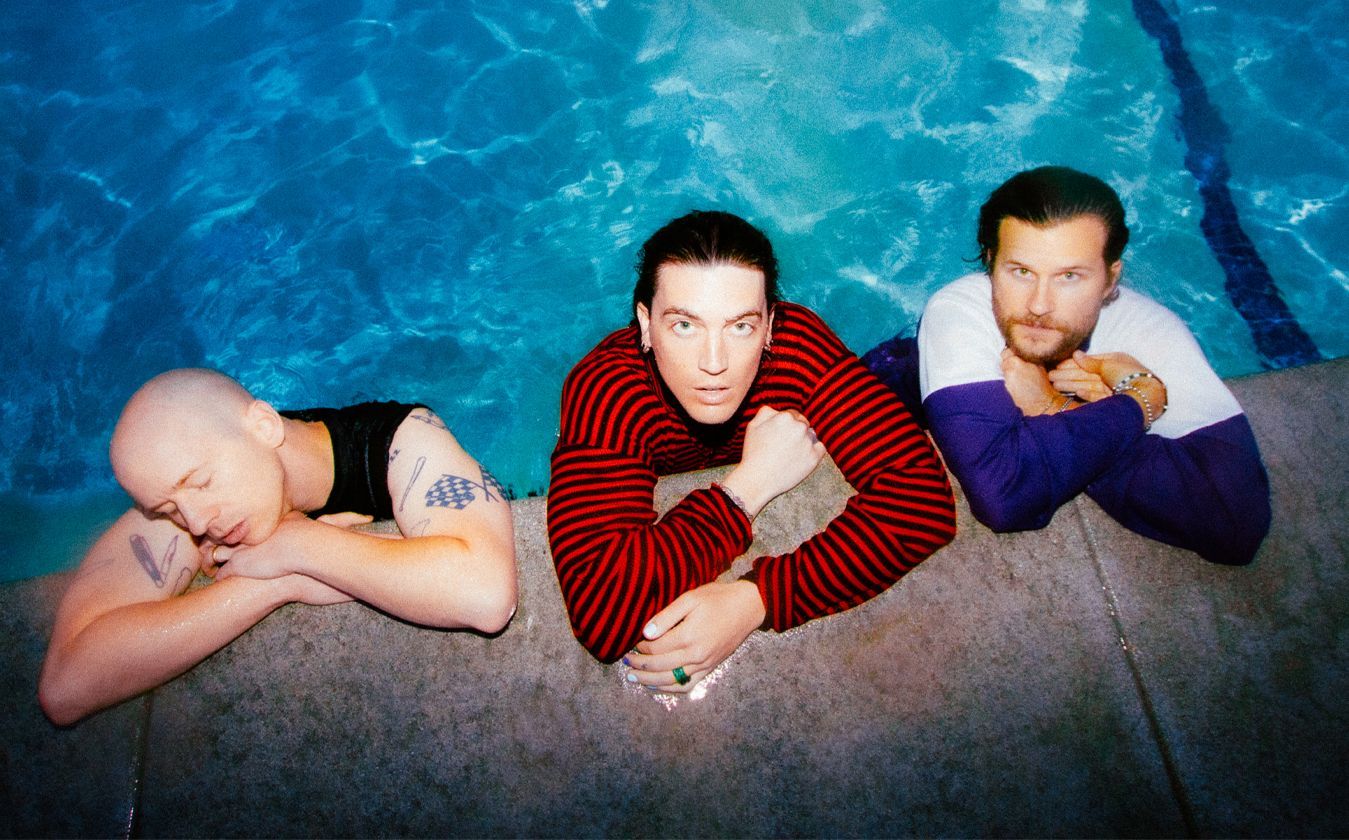 Pop trio LANY announce a North American tour to support their upcoming album, gg bb xx this fall. gg bb xx, the fourth album from LANY, is out September 3 via Interscope Records. Thus far, they have shared three offerings from the album—“up to me,” “dna [demo]” and “dancing in the the kitchen”—which Uproxx says “showcases the group’s knack for penning relatable pop tunes, emphasizing the importance of enjoying life’s little moments over a joyous beat.” These new songs follow LANY’s first new music of 2021, “I Quit Drinking,” a duet with country superstar Kelsea Ballerini which debuted with a live performance at this year’s CMT Awards last month.

LANY’s breakthrough came with their 2017 self-titled debut, which built an international fanbase and led to sold out arenas across the world. The heartbreak anthems on their 2018 follow-up Malibu Nights cracked the Billboard Album Chart and connected in a huge way across the globe, with their 2019 collaboration with Lauv, “Mean It,” garnering further attention.