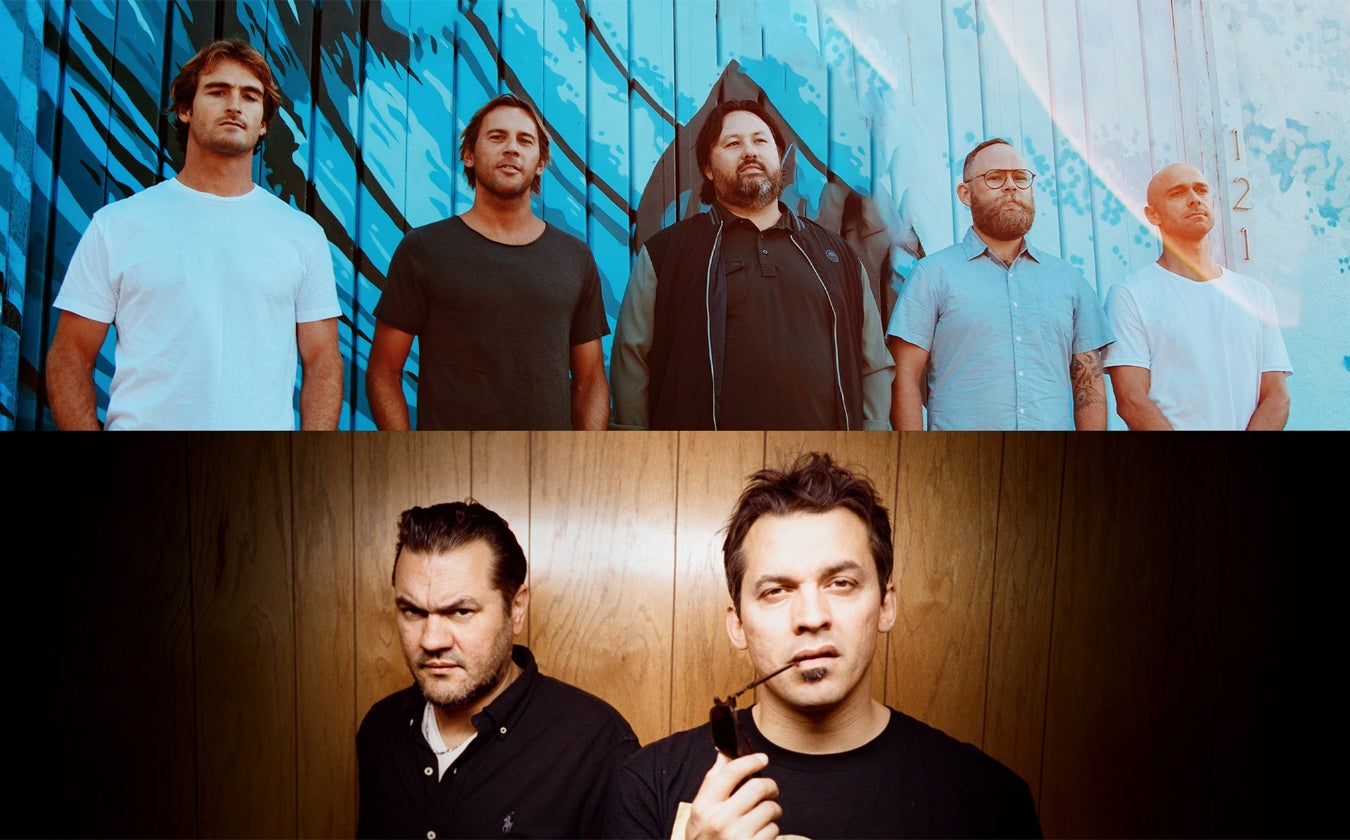 Atmosphere and Iration are hitting the road together and taking their Sunshine & Summer Nights Tour to cities across the U.S. with special guests Katastro and The Grouch with DJ Fresh.

Iration has a natural affinity for reggae and island sounds. Their love and appreciation for music spans across a wide range of styles and genres including rock, pop, R&B and funk. Over the past 15 years, the celebrated five-piece - Micah Pueschel [Lead Vocals / Guitar], Adam Taylor [Bass], Joe Dickens [Drums], Cayson Peterson [Keyboard / Synth] and Micah Brown [Guitar / Vocals] – have perfected their distinct hybrid style of music, blending all influences together as evidenced on their seventh, and most recent, full-length album Coastin’ [Three Prong Records). A record about being thankful for the moments that we have.

Iration has been touring nationally since 2008, performing at festivals nationwide from Lollapalooza to Sunfest and Hangout, closing stages at festivals like Bottlerock and Outside Lands. The Hawaiian-bred musicians look forward to spreading their original sound and 'Aloha spirit' all the while never forgetting to get a surf in when possible.

For over two decades, Atmosphere has maintained a course of rigorous output, releasing over two dozen studio albums, EP's and collaborative side projects in as many years. In that time, the venerated duo have built a legacy out of bringing honesty, humility and vulnerability to the forefront of their music, continually challenging themselves to evolve without straying too far from their roots. Slug has proven masterful at storytelling and writing compelling narratives, leaving a trail of his own influence while paying homage to the rappers and songwriters that helped shape him. Ant has skillfully molded the soundtracks with inspiration from soul, funk, rock, reggae, and the wizardry of hip-hop’s pioneering DJ's and producers, creating his own trademark sounds while providing the pulse for songs about life, love, stress and setbacks. At its essence, Atmosphere has been a musical shepherd, and with each new album comes a new journey as they guide generations of listeners through this thing called life.