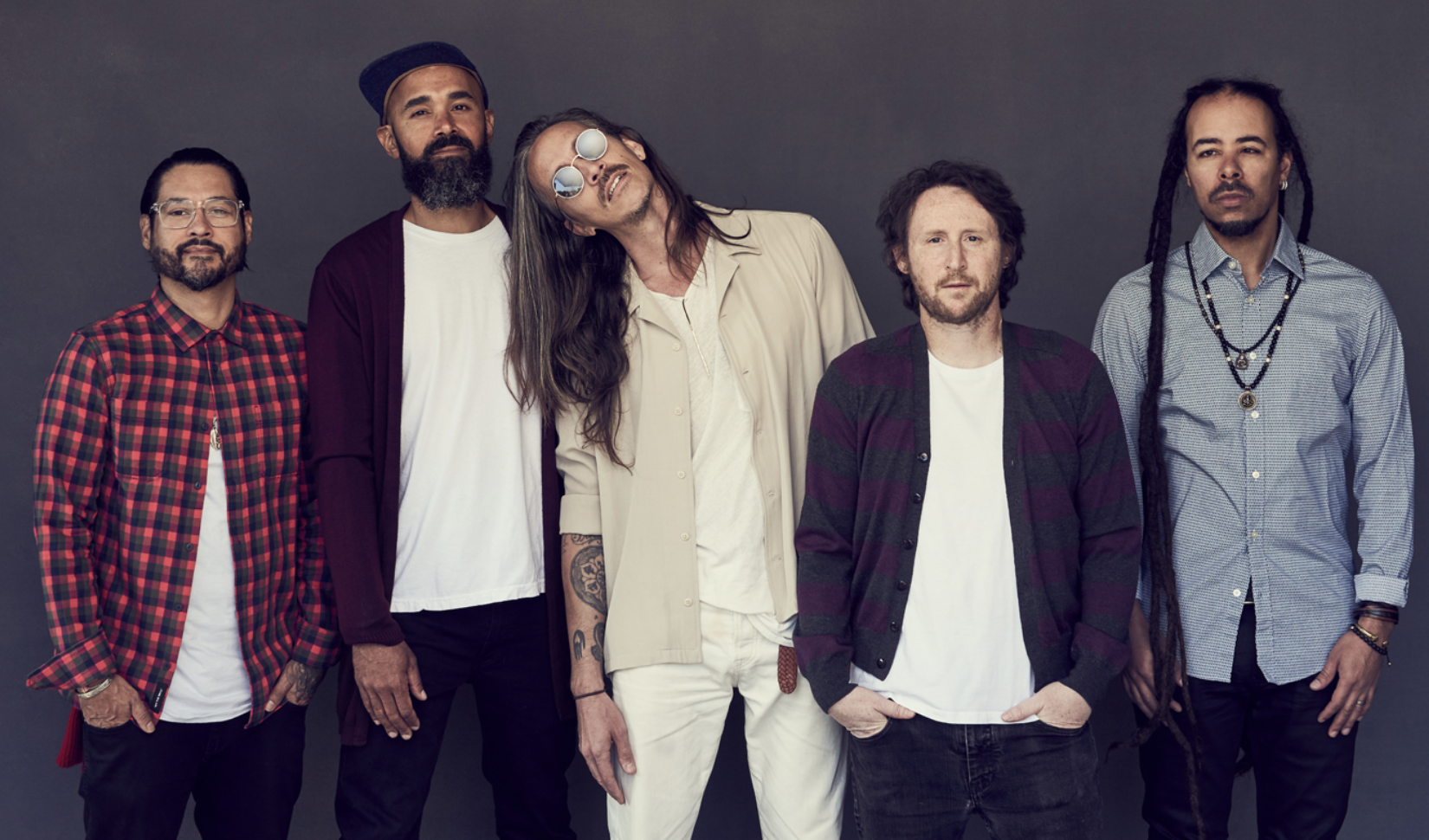 Since first coming together in 1991, Incubus have consistently elevated themselves and alternativemusic to new creative heights. The California band’s sales eclipse 23 million albums worldwide to date with multiplatinum and platinum certifications from around the globe. Most recently, 2017’s 8 bowed at #4 on the Billboard Top 200, marking their fifth consecutive Top 5 debut on the respective chart. 2019 saw them celebrate the 20th anniversary of their triple-platinum classic, Make Yourself, with a sold-out tour. Additionally, they maintain their status as a streaming phenomenon, averaging 4.1 million monthly listeners on Spotify and clocking over 1 billion-plus streams. They continue their next chapter in partnership with ADA Worldwide, with the new EP Trustfall (Side B) led by the single “Our Love.”