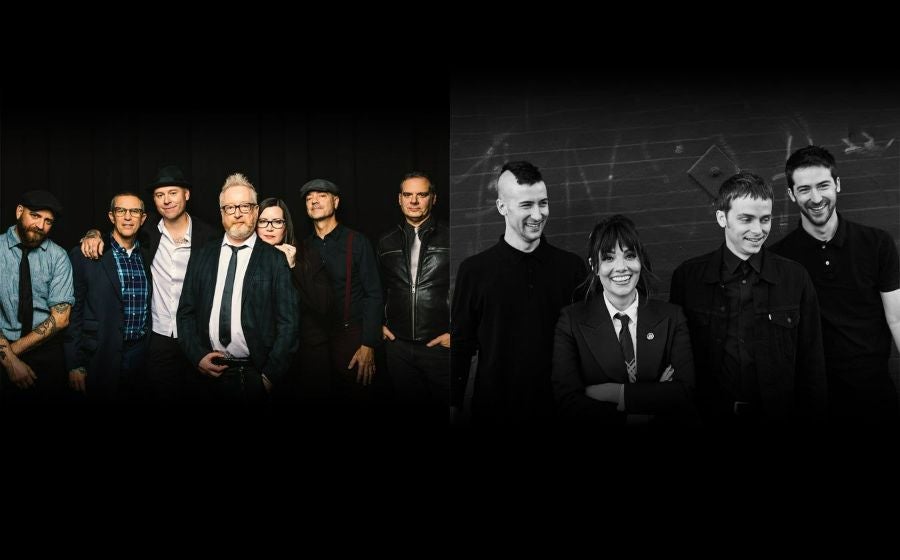 Formed in 2011, The Interrupters came together when the Bivona brothers—guitarist Kevin Bivona, bassist Justin Bivona, drummer Jesse Bivona—found themselves on various bills with Aimee in 2009. Upon bonding over musical tastes, the four formed The Interrupters and delivered their self-titled debut in 2014. The Interrupters have shared stages with bands such as Rancid, blink-182, Green Day, Bad Religion, and many other stalwarts of the punk scene solidifying the band’s status as a dynamic force on the stage. The band is currently putting the finishing touches on their fourth full-length with Hellcat/Epitaph Records.