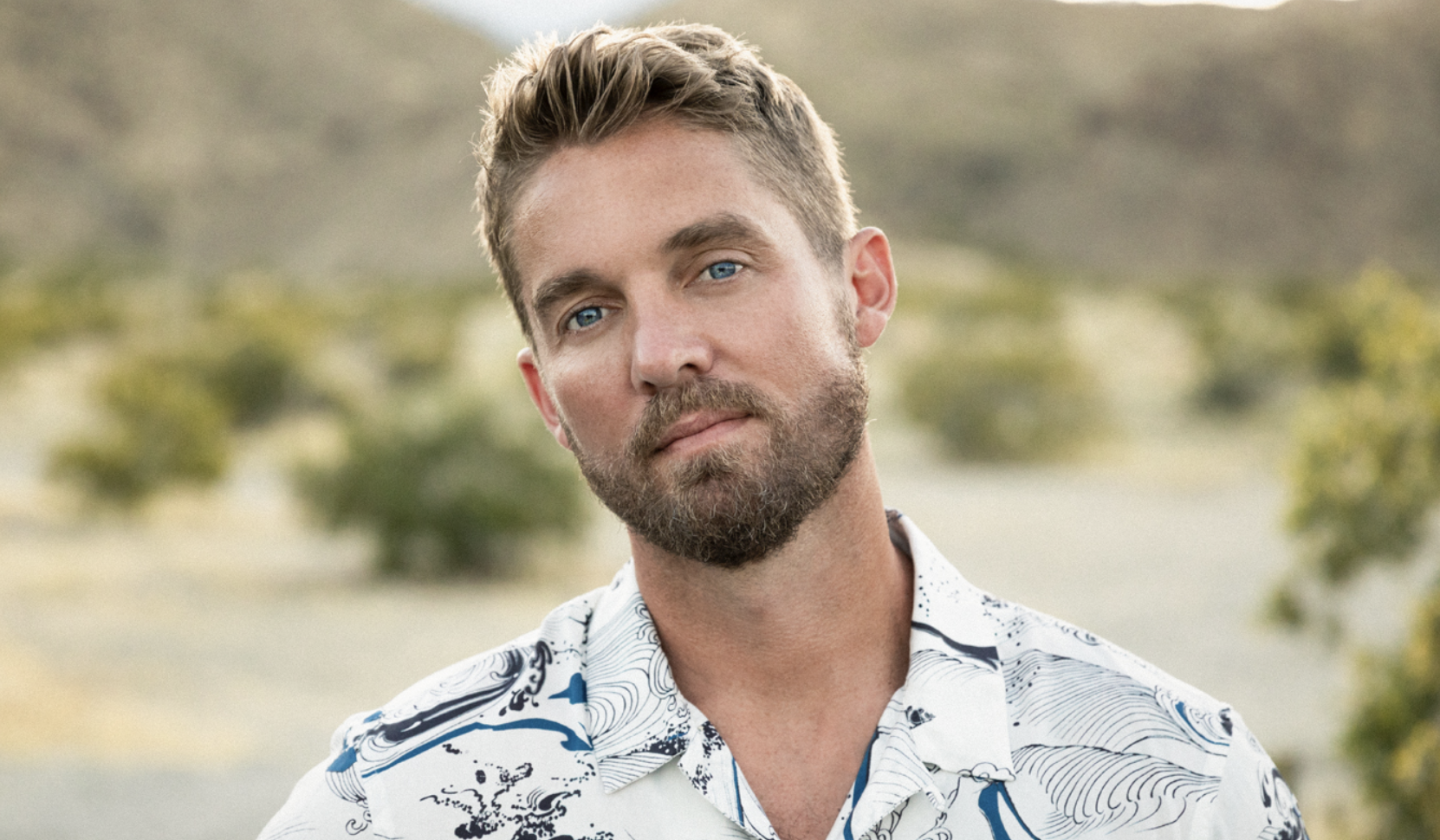 Brett Young has captured the hearts of fans everywhere through his honest lyrics and West Coast-meets-Southern sound, aptly dubbed “Caliville” style. While touring paused over the past year, he has been tapped for several high-profile, all-genre livestreams in an effort to bring music and relief to fans across the world. Young’s upcoming collection Weekends Look A Little Different These Days, out on Friday, June 4 via BMLG Records, follows his sophomore effort, Gold-certified Ticket to L.A., which debuted atop the Billboard Country Albums chart and his Platinum self-titled debut, and dominated the Top 20 on the Country Albums chart for 37 weeks and contributed to over 5 billion streams globally. He was named ASCAP’s 2018 Country Songwriter-Artist of the Year for his “melodic craftsmanship” (Billboard) and has also garnered nominations from ACM, Billboard, Teen Choice, CMT and CMA Awards as he continues to rack up nonstop hits as “one of country’s most consistent radio stars” (Rolling Stone).

Arriving at the height of bro-country's peak in the mid-2010s, Maddie & Tae skewered that genre's down-home swagger with "Girl in a Country Song," a sharp satire of all the sexist clichés littering the airwaves in 2014. "Girl in a Country Song" became a hit in its own right, reaching number one on Billboard's Country Airplay charts by the end of 2014, making the duo of Maddie Marlow and Taylor Dye genuine country stars. Start Here, Maddie & Tae's 2015 debut, kept the pair on the charts, thanks in part to "Fly," a bittersweet ballad that played to the duo's strengths as harmonizers and canny country-pop synthesizers. The two hits made a lasting impression that sustained Maddie & Tae through some label trouble in the ensuing years, a period that ended with a pair of EPs in 2019 that were subsequently compiled as their 2020 LP The Way It Feels.

A Nashville-based artist who blends pop and electronic elements with earnest country songwriting, Tyler Filmore -- who performs as Filmore -- rose to success in early 2018 with his breakthrough single "Slower," a summer jam that earned comparisons to the country-pop of Sam Hunt. Filmore’s follow-up single, “Love That About You,” took a similar approach and also fared well commercially.