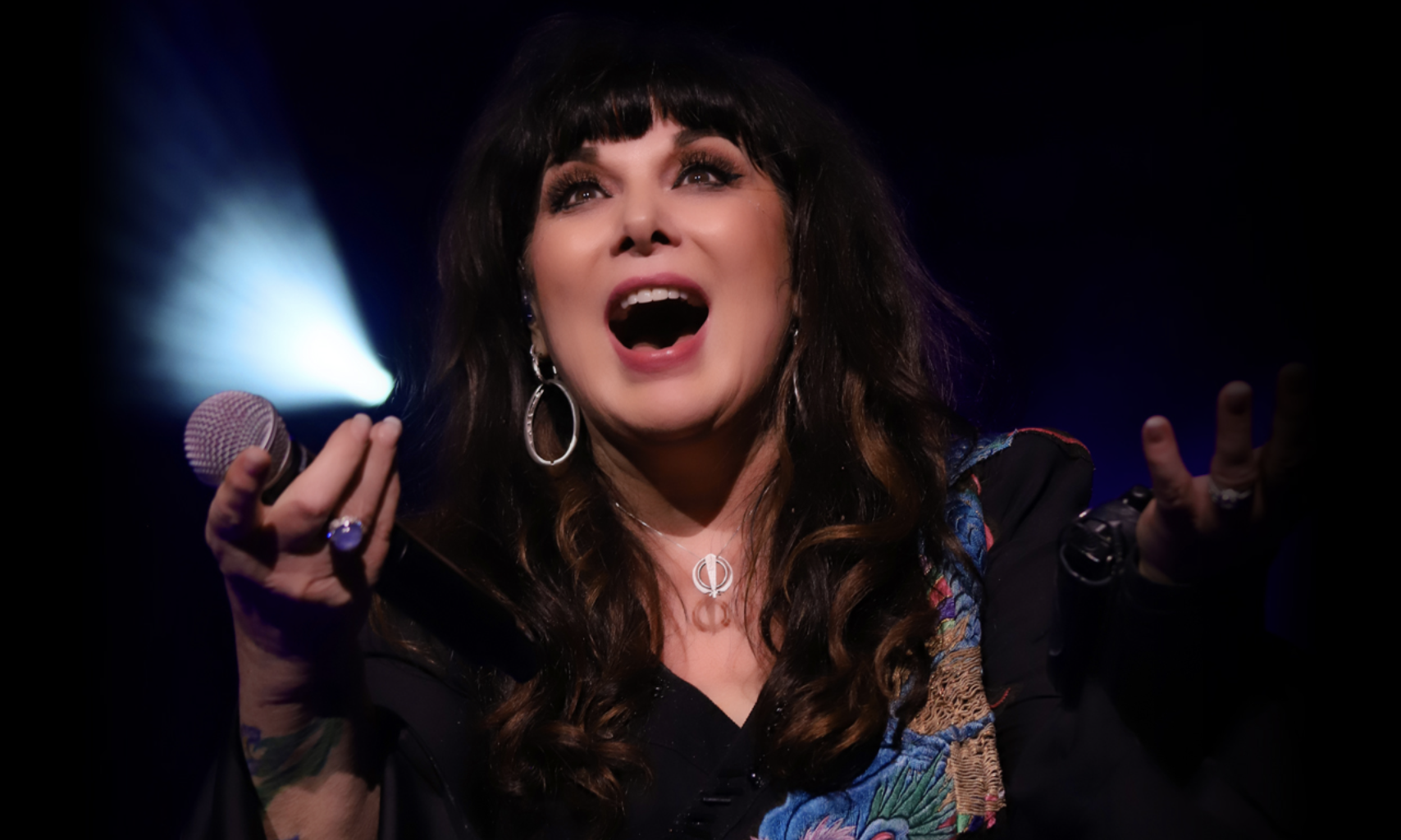 She is, simply, one of the greatest voices in the history of rock n roll. Period. For the past 40 years, Ann Wilson has been lead singer for the rock band Heart (35 million records sold), thrilling audiences with her vocal power and her natural gift to wrap her voice around an emotion in a song and lay it at the listener’s feet.

Ann carved out a place for women to dominate a rock stage, and her icon status was cemented when Heart was inducted into the Rock n’ Roll Hall of Fame.

Ann’s early fascination with blues-based music culminated when she discovered Robert Plant of Led Zeppelin. She conquered his howls, his wails, and put her own female stamp on them. (In 2012, Ann would bring Robert Plant to tears at the Kennedy Center Honors as he watched her masterful performance of his classic “Stairway To Heaven”.)

After touring the big stages of the world with Heart, Ann is eager to re-visit the bluesy fertile ground that gave rise to her one-of-a kind voice. She can bring intimacy to the stage, breaking hearts along the way. And inevitably, she will repair them as she transforms the moment into an up-on-your-feet, Rock Party. Every audience walks away, with wobbling knees, knowing they have witnessed a legend in her prime